What should be paid attention to in the transportation of hazardous chemicals? What is the emergency response? You must know! 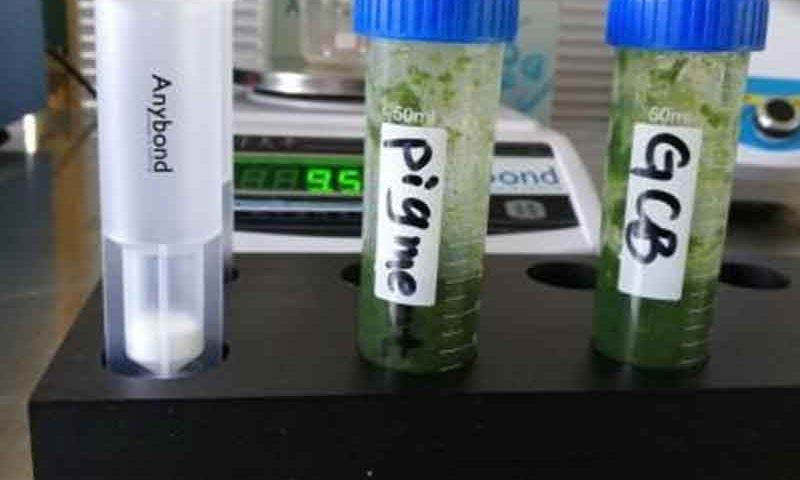 1. several situations in which acetonitrile is not mutually soluble with water

The main salts used as initiators of phase separation include sodium chloride, calcium chloride, zinc sulfate, ammonium sulfate, magnesium sulfate, tetrabutyl ammonium perchlorate, etc. The type of salts will affect the extraction recovery. It should be pointed out that organic solvents that can produce phase separation under the induction of salt in a solution that is originally mutually soluble with water are not only limited to acetonitrile, but also have such properties as ethanol, isopropanol, acetone, etc. However, acetonitrile as the sample matrix can be well matched with the acetonitrile-based mobile phase analyzed by REVERsed-phase liquid chromatography, so acetonitrile salting out extraction method is particularly popular.

In 2008, Wang of the University of Illinois reported a separation of acetonitrile-water phase caused by sugar. When monosaccharides (glucose, xylose, arabinose, or fructose) or disaccharides (sucrose or maltose) above a certain threshold are added to acetonitrile-aqueous solutions, significant phase separation is observed.

“Is acetonitrile and water mutually soluble under any conditions?” The question seems so simple that it has long been settled in existing textbooks. However, with the rapid development of information technology, it is more convenient for us to consult literature materials and update knowledge content with The Times.