What chemicals are safer to repel mosquitoes

the difference between phthalaldehyde and glutaraldehyde

What chemicals are safer to repel mosquitoes 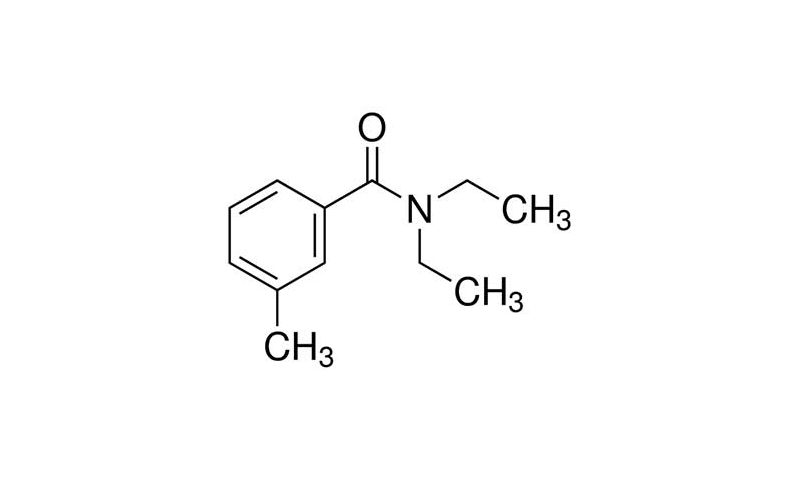 DEET is the fog of war of mosquitoes, which can cover up human sweat and 1-octen-3-ol (1-octen-3-ol) in the breath, so that mosquitoes can not find the north. Subsequent studies have shown that DEET’s mosquito repellent mechanism is very complex. Until now, humans have not fully understood why DEET can repel mosquitoes.

Icaridin’s chemical name is 1-(1-methylpropoxycarbonyl)-2-(2-hydroxyethyl) piperidine, with many trade names, and it is the most effective mosquito repellent except CDET certified by CDC. Interestingly, the commercially available Icaridin is actually a mixture of 4 optical isomers, all of which have mosquito repellent activity.

Icaridin’s Chinese name is Ecaridin, and it also has a name called Picaridin. In general, Icaridin and DEET have little difference in mosquito repellent effect, but the safety is greatly improved, and the skin irritation after testing is also less. But it is also not recommended for infants within 2 months.

IR3535 is commonly known as mosquito repellent or mosquito repellent ester, the chemical name is 3-(N-n-butyl-N-acetyl)-aminopropionic acid ethyl ester, also known as ethyl butylacetamidopropionate, the Chinese common name is Iraq Munning. This compound itself is a derivative of β-alanine, and its biodegradation is relatively complete, and its toxicity to the human body and the environment is negligible.

The biggest advantage of    is safety. Among the mosquito repellents recommended by WHO and CDC, IR3535 is the only one that can be used for infants, pregnant women and lactating women.

SS220 has a light fruity fragrance, little irritation to the skin, and a low probability of causing allergies; it also has a longer retention time on the skin and will not damage the plastic. However, only one isomer of SS220 is active, which means that the cost of synthesis will be high.