About The Introduction And Use of Zinc Oxide

Two Ways To Use Of Isopropyl Alcohol

About The Introduction And Use of Zinc Oxide 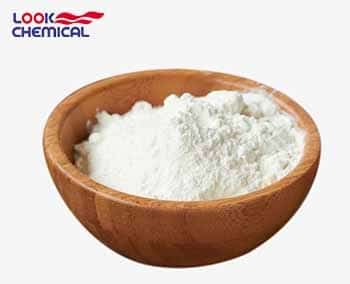 Zinc oxide has many uses in all kinds of life. Let’s learn about zinc oxide together!

Zinc oxide is an inorganic substance with the chemical formula ZnO, which is an oxide of zinc. Hardly soluble in water, soluble in acid and strong alkali. Zinc oxide is a commonly used chemical additive, which is widely used in the production of plastics, silicate products, synthetic rubber, lubricants, paints, ointments, adhesives, food, batteries, flame retardants and other products. Zinc oxide has a large energy band gap and exciton binding energy, high transparency, and excellent room temperature luminescence performance. It is used in liquid crystal displays, thin film transistors, light-emitting diodes and other products in the semiconductor field. In addition, micro-particle zinc oxide as a nano material has also begun to play a role in related fields.

Humans have learned to use zinc oxide as paint or topical medicine for a long time, but it is difficult to trace the history of the discovery of zinc oxide by humans.

As early as 200 BC, the Romans learned to make brass by reacting copper with zinc ore containing zinc oxide. Zinc oxide is converted into zinc vapor in the shaft furnace and rolled into the flue to react. Dioscorides also introduced this.

Beginning in the 12th century AD, Indians got to know zinc and zinc mines and began to smelt zinc in primitive ways. Zinc smelting technology was introduced to China in the 17th century. In 1743, Bristol, England, established the first zinc smelting plant in Europe.

Another main use of zinc oxide is as a paint. In 1834, it became a watercolor paint for the first time, but it is hardly soluble in oil. But soon the problem was solved by the new zinc oxide production process. In 1845, Leclerc began mass production of zinc white oil paints in Paris. By 1850, zinc oxide became popular throughout Europe. The purity of zinc oxide was so high that at the end of the 19th century, some artists painted zinc white as a base color. However, these paintings showed cracks after a hundred years.

A research team led by Professor Morihiko Nakamura from Shimane University synthesized zinc oxide particles with a diameter of about 10 nanometers, and made the particles have the characteristics of fluorescent substances through special treatment. This kind of nano-particles emit light relatively stable, and the luminescence time can last for more than 24 hours, but the production cost is less than one percent of the green fluorescent protein.

Shimane University, Japan, announced on November 18, 2008 that it has developed a zinc oxide nanoparticle that can emit fluorescence under light irradiation, which emits stable and safe light and can be used in cutting-edge medical fields. 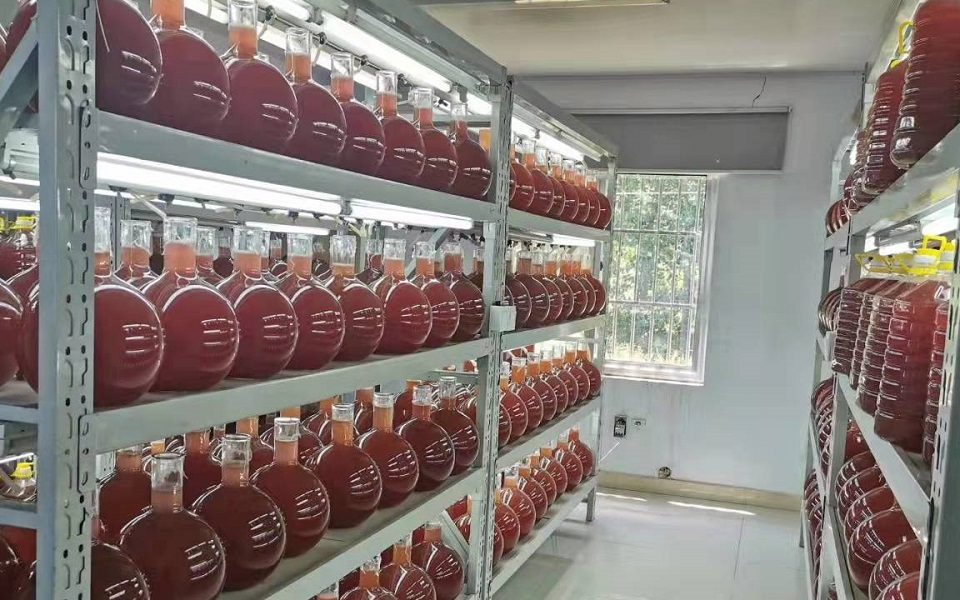 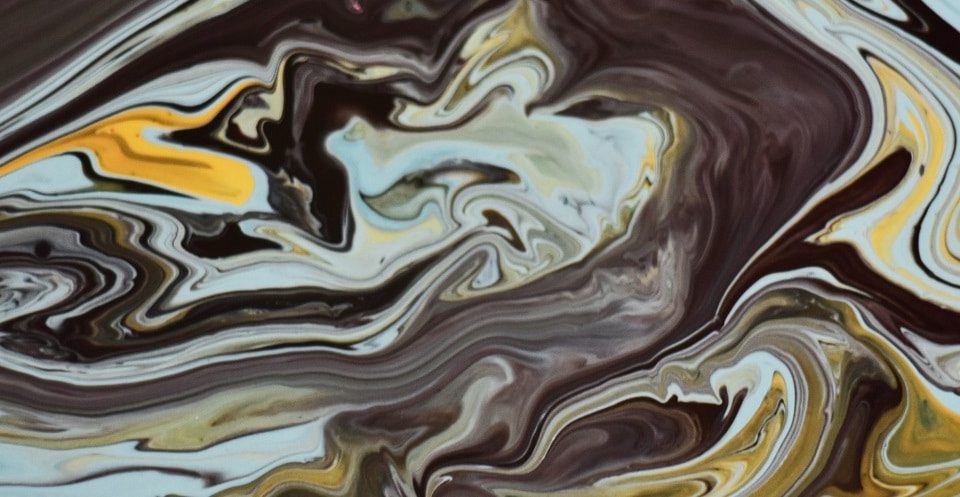 Two Ways To Use Of Isopropyl Alcohol