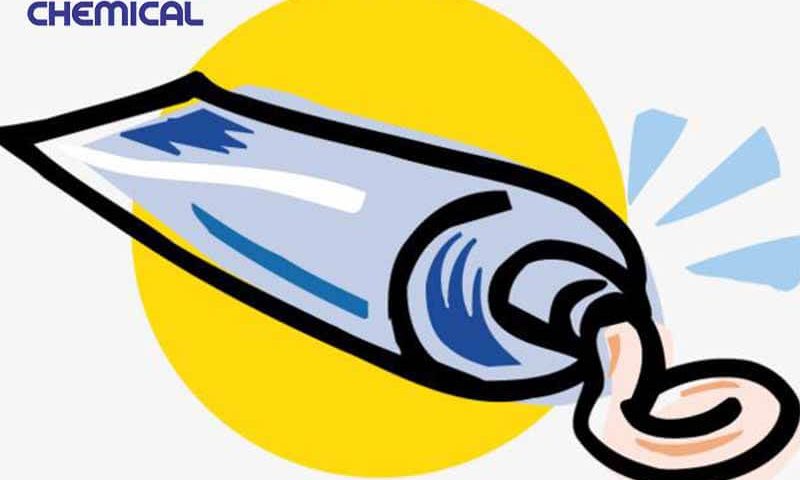 Many friends thought cosmetics and toothpaste products (oral) are the two things, but on July 20, legislative affairs office of the State Council announced the “regulations on the supervision and administration of cosmetics SongShenGao (revised draft)”, finally put the across of products in our cosmetics circle (although no formal document) so far, however, brother Xiao research direction will have one more oral science.

Brushing your teeth is not a natural attribute skills, as if the first time you brush your teeth as a child there are always some dark memories, think about brushing your teeth trouble ah? Xiao brother you do not say physiology does not wash a face is ok, that does not brush one’s teeth line not?

Physiology can not wash a face because the skin cutin has powerful from renew from clean ability, but tooth does not have this function ah, if you do not brush your teeth, do not say halitosis, that rhubarb tooth who can bear!

Why can you have yellow tooth?

In fact, there is a film on the teeth, which is called salivary acquired film. It is formed by the selective adsorption of glycoproteins in saliva on the tooth surface. It is a thin layer of cell-free and structurally homogeneous organic film with a thickness of about several microns (quite thick).
Therefore, the acquired membrane contains substances such as amino acids, proteins, carbohydrates and lipids, which can be formed on the surface of teeth and the surfaces of fillings, calculus, prostheses and orthodontics in the mouth through the action of ionic charges.
The acquired membrane seemingly are nutritious, so bacteria, pigment such as tea, coffee, and soy sauce in the diet can adhere to in the above and form tartar very well, this time the tartar very well has not yet entered the tooth tissues, we can through physical friction (such as brushing your teeth), chemical complexation or bleaching (cleaning), biological enzymolysis lamp clean off.
But for a long time without treatment or not in place can cause dental plaque stone, serious dental caries and periodontal disease, dental caries is very serious, that is, the tooth is a hole by bacteria decay! Therefore, oral cleaning is very important.

Therefore, in daily life, prevention is to brush teeth frequently and remove teeth stains based on salivary acquired membrane. Without this membrane, bacteria and pigments are difficult to deposit, so it is helpful to clean the mouth, prevent and treat dental caries and periodontal disease.

What does sodium phytate do ？

Polyphosphate is more effective than orthophosphate because it can also chelate calcium ions (such as sodium phytate), making the impurities demineralized and easy to remove. The orthophosphate has only desorption effect, and the inhibition of absorption is general.

Phytic acid, also known as inositol hexaphosphate, is a clinically certified natural chemical whitening agent that can effectively reduce exogenous stains on the tooth surface. When the phytic root is adsorbed on the enamel surface, part of the negative pigment stains are repelled, and the calcium complex formed by chelation can form a film on the surface to prevent the formation of dental stains.

Therefore, adding sodium phytate oral care products can have a better effect on the removal of color spots and stains caused by exogenous coloring.