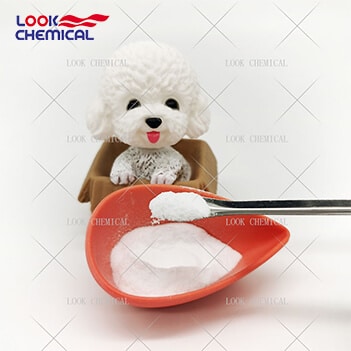 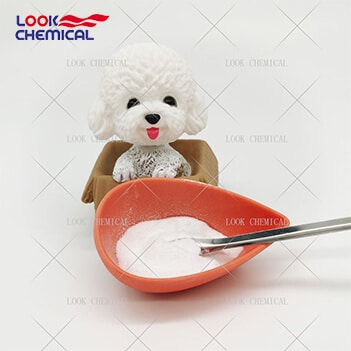 The molecular formula is CH3COOLi, the molecular weight is 65.99, it is a white crystalline powder at room temperature, easily deliquescent, soluble in water and alcohol.

Therefore, when storing and transporting Lithium Acetate Dihydrate, it needs to be carried out under the condition of moisture-proof seal.

Second usage
Lithium Acetate Dihydrate is used in the laboratory as a buffer for DNA and RNA gel electrophoresis.

It is a metal acetate used in proteomic research.

It has lower conductivity and can run at higher speeds than gels made with TAE buffer (5-30V/cm compared to 5-10V/cm).

As a result of the greater resolution of borate buffers in this size variety compared to acetate buffers.

It is thought that the beneficial effects of LiAc are caused by its chaotropic action that denatures DNA, RNA and proteins.

Fourth usage
Can be used for organic catalytic reactions.

* Timely reply and 24 hours online, the professional team will provide you with the most favorable prices and high-quality products.

* The sample supports testing and inspection.

* Each batch of products will be tested to ensure that its quality meets user needs.

*Packaging can also be made according to customer requirements.

*Any inquiries will be answered by our relevant personnel within 24 hours.

*We will monitor the logistics information in real time and will share the information with you.

* You can consult us at any time if you have any questions about the product, and we will answer you in time.

*If you have any questions about the product, you can report it to us, we will deal with it in time for you, and the product can be returned.

2. For products ≤500kg, we generally recommend air freight, which is usually called FOB, CFR or CIF service (fast and efficient).

3. For products >500kg, we generally recommend shipping by sea, which is usually called FOB, CFR or CIF service (economical, safe).

4. For high-value products, please choose air or express to ensure the safety of product transportation.

Do you accept sample order?

How to confirm whether the product quality meets our needs before placing an order?

You can consult us to get free samples of some products, you only need to pay the freight or arrange express delivery to us and get the samples. You can send us the product specifications and requirements you need, and we will manufacture products according to your requirements.

Our MOQ is 1kg. But usually we can also accept a smaller quantity, such as 100g, if you need it, provided that the sample fee is 100% paid.

Do you supply product report?

Yes. We’ll give you product analysis report before shipping.

Is there a discount?

Learn more about us

Contact us for the latest quotation and free samples of Lithium Acetate Dihydrate Powder. 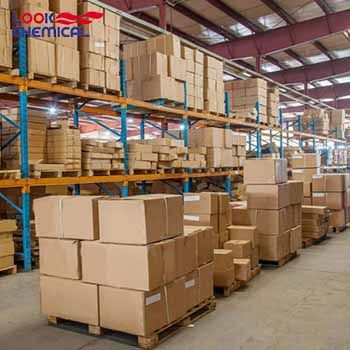 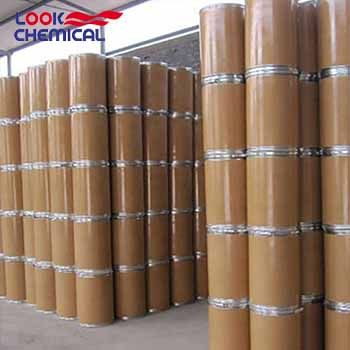 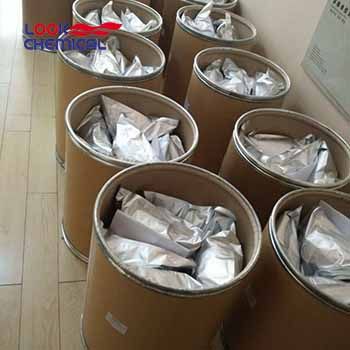 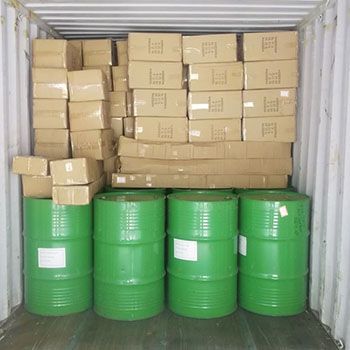