Get One-Stop Solution from This Page

The general rule of chemical dissolution is that like dissolves meaning that solutes and solvents of similar polarity are soluble.

Classification of Solvents and Solutes

Solutes are divided into polar and non-polar substances.

A polar substance is a molecule with a dipole. When the electronegativity of the two bonded atoms is different, there is an uneven charge distribution, the positive and negative centers cannot coincide, and the bond has a polarity.

However, the dipole of the whole molecule is a vector sum of the individual polar bond dipoles, not a simple summation. This means that a molecule’s polarity is related to the presence or absence of polar bonds and the spatial configuration of the molecule. In the case of carbon tetrachloride, for example, each carbon-chlorine bond is polar, but their dipoles cancel each other out, and the whole molecule is non-polar.

The dielectric constant of polar solvents is relatively large. It can weaken the attraction between oppositely charged ions in the electrolyte, resulting in “ion-dipole bonding,” causing the ions to be solvents (or hydrated) and dispersed into the solvent. Water dissolves organic acids, sugars, lower alcohols, aldehydes, lower ketones, amides, etc., by forming hydrogen bonds between the polar groups of these substances and water, i.e., hydration, forming hydrated ions and dissolving them in water.

The ability of a solute to dissolve in a solvent, in addition to the polarity of the two, is more influenced by the ability to form hydrogen bonds between the solute and the solvent than by polarity for polar solvents.

A solution is not necessarily a liquid but can also be a gas or a solid. For example, air and alloys are solutions.

The solute in a solution can be one or several, while the solvent is only one. 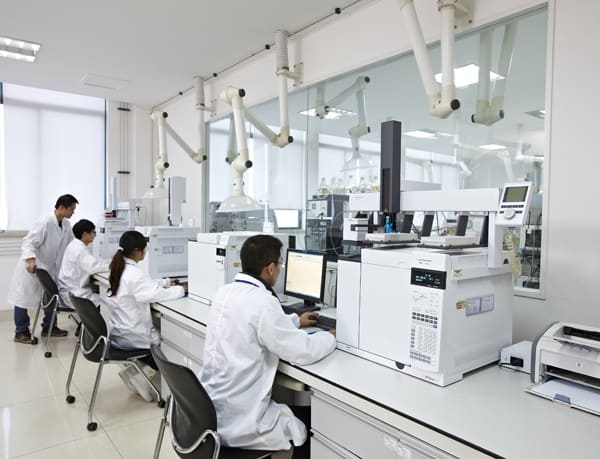 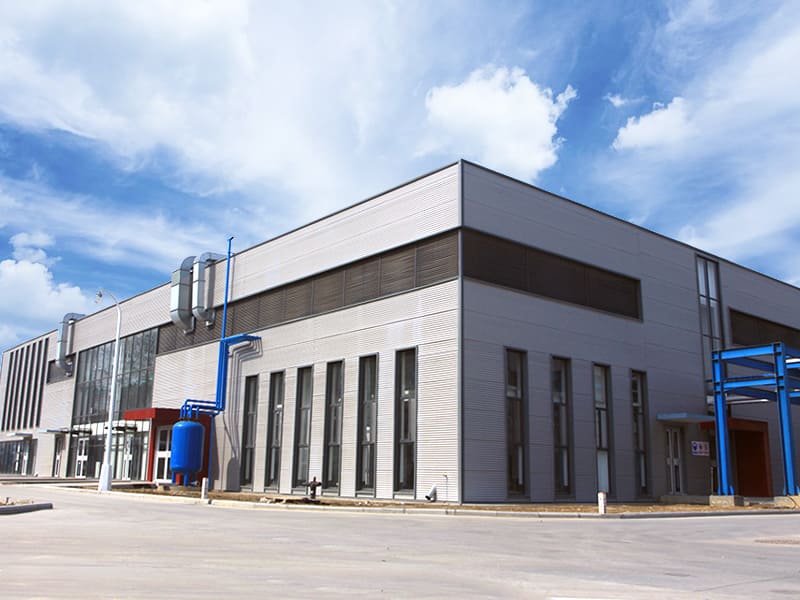 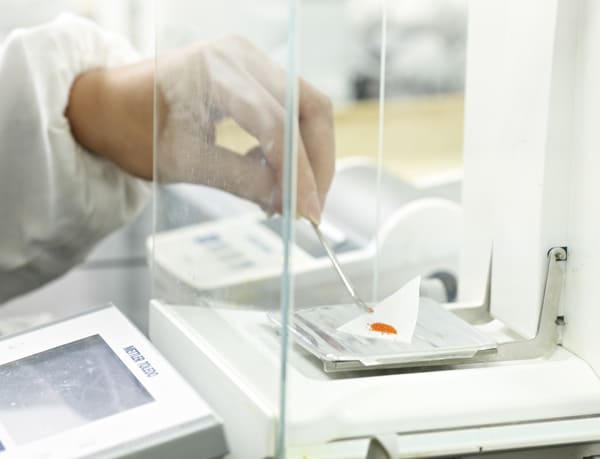