Due to environmental pollution such as haze, green cosmetics raw materials are highly concerned 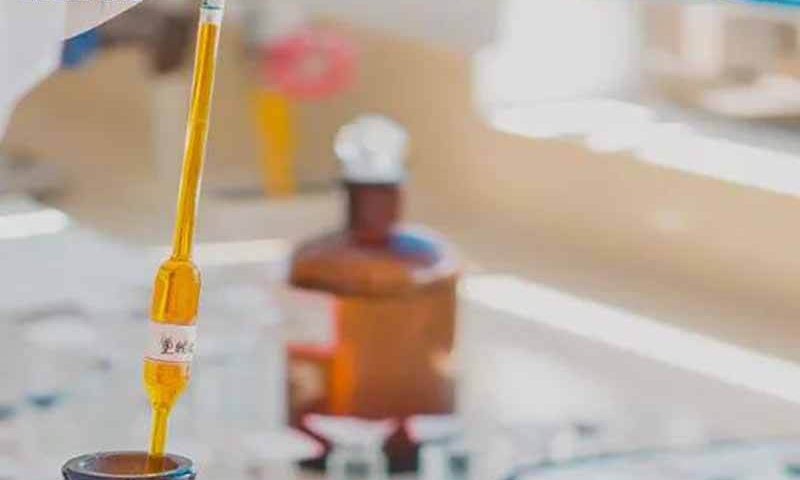 Organosilicon, or organosilicon compounds, refers to a large class of compounds containing SI-C bonds, and at least one organic group is directly connected to silicon atoms, including various small molecular compounds and high molecular polymers.

The basic structural units of organosilicon materials are composed of Si-O-Si chains, and the side chains are connected with other organic groups through silicon atoms. Therefore, the structure of organosilicone products contains both “organic groups” and “inorganic structures”. Such special composition and molecular structure make it integrate the characteristics of organic substances and the functions of inorganic substances, and the unique molecular structure gives the organosilicone materials superior properties.

Due to its excellent performance, organosilicone material can be widely used in many fields. Meanwhile, due to its special molecular structure, it is also endowed with extensive designability and can develop a variety of high-performance products to meet the personalized needs of different industries.

At present, the application scope of organosilicone materials has been gradually expanded from the initial national defense and military fields to construction, electric power, electronic appliances, automobile, textile, personal care and other fields. At the same time in aerospace, new materials, new energy, biomedical, electronic information and other strategic emerging industries and sustainable development of traditional areas of support more and more obvious, modern industry and daily life has become an indispensable high-performance materials.

After 2010, with the gradual digestion of excess capacity, industrial technological progress and the improvement of enterprise process management level, the industrial capacity utilization rate as a whole presents an upward trend.

According to the wacker annual report of Germany, per capita consumption of organosilicone is positively correlated with per capita GDP level, and the growth of demand for organosilicone in low-income countries is more resilient to income growth