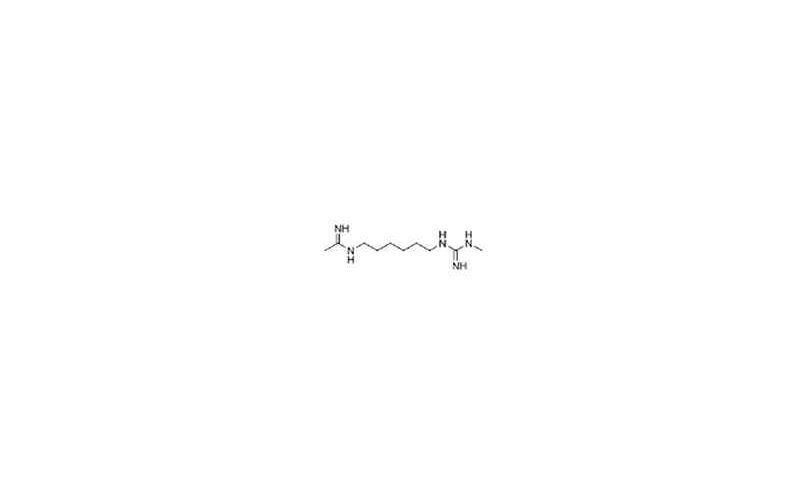 The average molecular weight of polyhexamethylene biguanide hydrochloride is 1100～1800, the molecular formula is (C8H17N5)n·xHCl, n=12-16. Polyhexamethylene biguanide hydrochloride (PHMB) is a broad-spectrum antibiotic that kills Gram-positive bacteria, Gram-negative bacteria, fungi, and yeast. All along, PHMB has been widely used in sterilization and antiseptic in medicine. As a pharmaceutical product, it is used for disinfection of contact lenses, eye drops, and surgical operations. Because the eye is highly tolerant to PHMB, it can be used as an agent for the treatment of acanthamoeba keratitis, prevention and treatment of other eye diseases, and PHMB is also widely used in cosmetics, personal care products, textiles, food industry, etc. With the development of science and technology, polyhexamethylene biguanide hydrochloride has many new applications. For example, it can be used as a flocculant, as a bactericide and algaecide in swimming pools and industrial water treatment, as an antiseptic in oil and water injection, and can clean and remove harmful substances on glassware and other hard surfaces.

PHMB is a cell membrane active antibacterial agent, which has a higher inhibitory effect on bacterial activity than fungi. Its antibacterial mechanism is roughly as follows: First, PHMB is a polycationic compound, which will adsorb on the surface of negatively charged microorganisms to prevent their division and reproduction; At the same time, PHMB adsorbed on the surface of microorganisms acts on the phospholipid bilayer in the cytoplasm through transmembrane transportation, which combines with negatively charged phosphate groups, thereby changing the selective permeability of the cell membrane, destroying cell metabolism, and thus killing the microorganisms.

PHMB has many excellent characteristics.

PHMB is a broad-spectrum fungicide, which has good efficacy against Gram-negative bacteria that are difficult to handle by general fungicides, and can achieve good bactericidal effects at low concentrations, while not causing bacteria resistance ; The sterilization speed is fast. After the sterilization, the surface of the article adsorbs PHMB cations, so it can inhibit the growth of bacteria for a long time. Some literatures show that when PHMB is used, the sterilization group can play a role in a slightly alkaline environment. The sterilization effect is better than that under acidic conditions, but it should be noted that the guanidine group is hydrolyzed into ammonia gas under alkaline conditions. With urea, the pH of the PHMB solution should not be too high.

Non-toxic side effects (PHMB itself is a high-molecular polymer, which is not easy to be absorbed by passive objects and tissues). It is basically non-corrosive, low-foam, easy to rinse, etc. In addition, compared with disinfectants such as iodophor, PHMB also has the advantage of not staining. 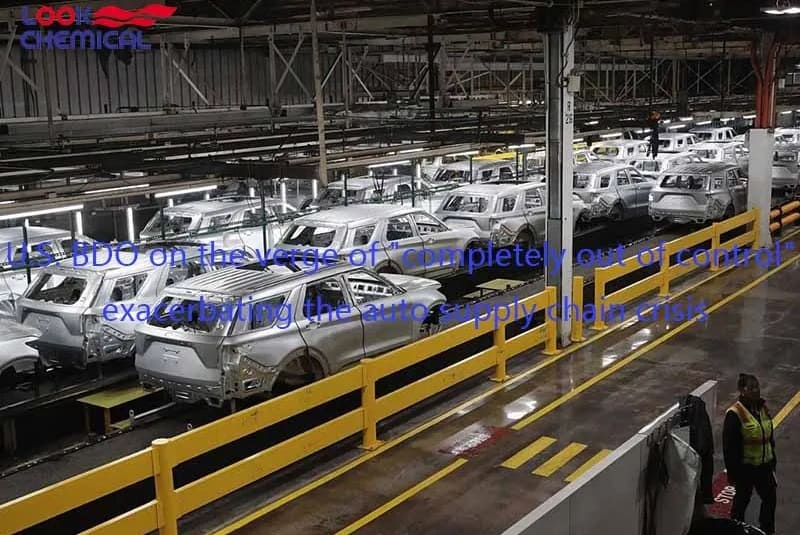 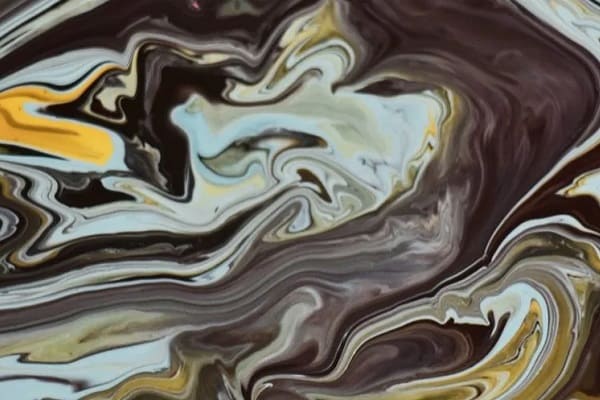