Analysis of future development trend of dyestuff and intermediate industry 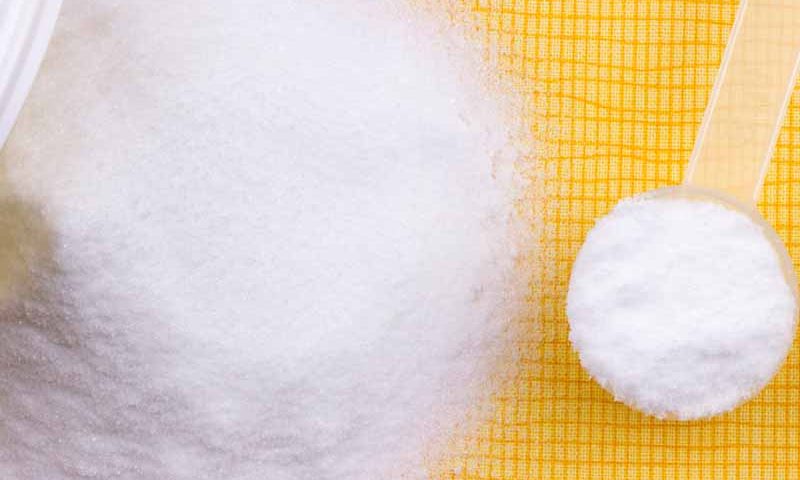 Organic tin compound in more than one hundred years ago has been employed in organic chemistry, and people have been studying for a long time, including organotin reagents in organic synthesis of the most familiar should belong to stille coupling, the coupling reaction can cover almost half of the palladium catalyzed coupling reaction, stille himself is also a pioneer of palladium catalyst, the 2010 Nobel Prize because his plane crash death without awarded to him, it’s so bad (the biggest drawback is that tin of toxic reaction, France in 1958 for use with triethyl tin medicament treatment of skin diseases and cause 10% mortality rate, Called the Stellinon Incident); Secondly, some organotin reagents can be used as selective free radical reductants for multi-functional compounds with excellent results.

[for stile coupling, after the reaction, enrichment and purification or simple water extraction directly, this is the most common mistake operation, as a result, in the process of reprocessing and purification of tin reagent is easy to be absorbed by human body and waste liquid containing tin is also easy to cause environmental pollution. The reasonable operation is after the reaction, adding saturated aqueous solution of KF or Py – HF solution, stirring for at least an hour, and then to conventional post-processing and purification. ]

For the application of organotin reagents, the difficult removal of residual tin impurities in reaction products and by-products is the biggest problem limiting the chemical use of organotin. Although organotin impurities can usually be reduced to less than 1% wW, purification to PPM level is necessary for biological activity screening and market applications. A number of methods have been developed to remove organotin, including water-soluble and solid-loaded stannines, catalytic methods and alternative reagents based on less toxic metals and metal-like hydrides. Although these methods are very effective, their adoption often increases the cost or complexity of the experimental process.

The team of authors has previously reported two simple and inexpensive methods for removing organotin impurities from product mixtures. The first method is to dilute the concentrated product mixture with ether, add a slightly excessive amount of DBU, and then add ether iodine solution until the iodine color persists. The purification was completed by silica gel elution and then standard fast column chromatography. The second method does not require pretreatment of the product mixture, as after concentration the residue is eluted by a fixed phase consisting of 10% finely ground potassium fluoride and 90% silica (W /W). In this way, the content of organotin impurities can be reduced to less than 30ppm.

Both of the above methods have been widely used because of their simplicity and effectiveness. While both are not bad, a practical problem with the KF/ SILICA scheme involves the moisture absorption of salt. This results in a loss of fluidity in the stationary phase during prolonged standing, which in turn reduces its ability to isolate compounds and remove active organotin substances. An improved method using K2CO3 as an additive (DOI: 10.1039/ C0CC01328e) is introduced in detail, which is cheaper and more practical. Its effectiveness has been demonstrated in a number of common applications, including the purification of tetraorganotin and hexoorganodictin compounds from mixtures of complex products. Using 10%w/w anhydrous potassium carbonate and silicon dioxide as a stationary phase, organic tin impurities in the product mixture can be reduced from stoichiometric levels to less than 15ppm by column chromatography.

A series of experiments have shown that the fixation of 10% powdered anhydrous K2CO3 and silica is very effective in removing organotin impurities from the product mixture, reducing them from stoichiometric levels to ~15ppm. K2co3-silica mixtures can be stored for several months without significantly reducing fluidity or activity. Purification is best performed on a concentrated mixture of products without the need for water treatment and other treatment of the associated waste. The method can also be used to remove the impurity of four organic tin and six organic tin.