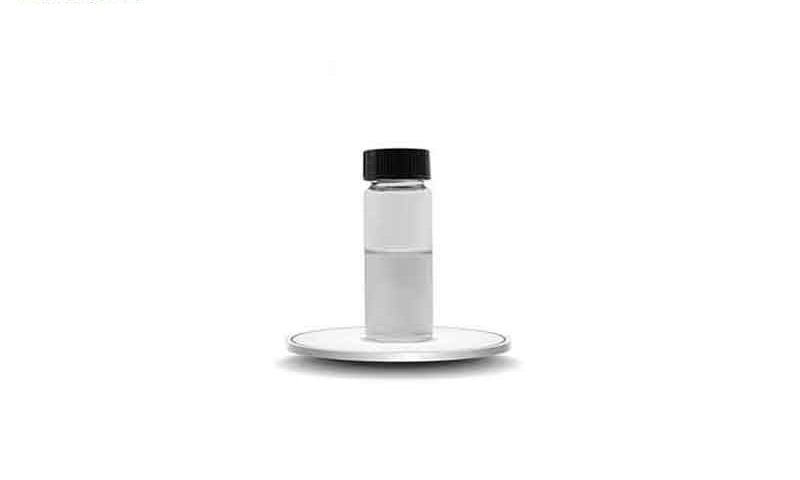 (1) N-butanol: Most small-molecule alcohols are water-soluble, such as methanol, ethanol, isopropanol, n-propanol, etc. Most high molecular weight alcohols are water-soluble, but lipophilic and soluble in organic solvents. But intermediate alcohols such as n-butanol are a good solvent for organic extraction. N-butanol itself is insoluble in water and has the common characteristics of small alcohols and large alcohols. It can dissolve some polar compounds that can be dissolved in small alcohols, but at the same time is insoluble in water. Using this property, the polar reaction products can be extracted from aqueous solution by n-butanol. Butanone: Properties between small and large ketones. Unlike acetone, which is soluble in water, butanone is insoluble and can be used to extract products from water.

(2) Butyl acetate: The nature is between small and macromolecular esters, and its solubility in water is extremely small. Unlike ethyl acetate, which has a certain solubility in water, it can extract organic compounds, especially amino acid compounds from water. Therefore, it is often used in the antibiotic industry to extract cephalosporins, penicillins and other macromolecular compounds containing amino acids.
Isopropyl ether and tert-butyl tert-butyl ether: The nature is between small molecule and macromolecular ether. The polarity of the two is relatively small, similar to n-hexane and petroleum ether, and their solubility in water is small. It can be used as a crystallization solvent and extraction solvent for molecules with very small polarity. It can also be used as a solvent for crystallization and extraction of more polar compounds.

(3) After the reaction, the extraction method should be used first to remove part of the impurities. This is to take advantage of the different solubility of impurities and products in different solvents

(4) Dilute acid water solution to wash off part of the alkaline impurities. For example, if the reactants are basic and the products are neutral, the basic reactants can be removed by dilute pickling. For example, the acylation of an amine compound.

(5) Dilute alkali aqueous solution washes away part of acidic impurities. The reactants are acidic, and the products are neutral. Dilute alkali can be used to wash away the acidic reactants. Examples include the esterification of carboxyl compounds.

(6) Remove some water-soluble impurities by washing them with water. For example, in the esterification of lower alcohols, the water-soluble reactant alcohols can be removed by water washing.

(9) Two mutually soluble solvents sometimes add another substance variable incompatible, for example, in the case of water as a solvent, after the reaction is over, the inorganic salt sodium chloride can be added to the system, potassium chloride makes the water saturated, at this time add acetone, ethanol, acetonitrile and other solvents can be extracted from the water product.